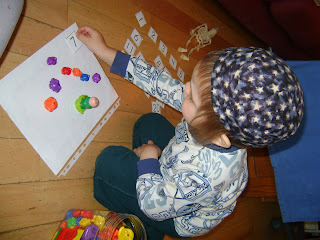 Coincidentally, we held our family elections tonight to see who would be the new Family Prime Minister. (We poll family and friends) For more about it, see:
http://ronypony.blogspot.com/2011/05/back-to-homeschool-and-another-family.html
And the winner for 2011 is.... Gavriel Zev (age 3.5) with 5 votes

Posted by tedblog at 8:24 PM No comments: 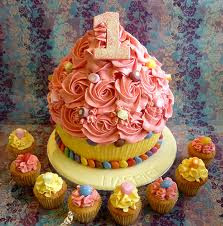 One day Princess Heather went into the kitchen and she saw this giant cake with a hole in it. She crawled inside to explore and when she did, someone sealed up the hole behind her with icing.
Suddenly the cake started to move as it was wheeled down a hallway with Princess Heather riding along inside. Then she heard the sound of a thousand people talking. It was like she was brought into a giant roomful of people or something.
Then a little man with a giant cutting knife approached the cake and started to cut into the cake. Princess Heather saw the knife tip cutting in and she yelled in a muffled voice, "Hey, stop that cutting, there is someone inside here!"
The whole room went silent and Princess Heather then said, "could someone get me out of here?"
The man with the knife carefully cut around the top of the cake, accidentally cutting a little of Princess Heather's hair off and he opened up the top of the cake. Princess Heather climbed out with cake icing all over her body and in her hair and on her lips, which she was licking off.
"Hey, what's going on here?" she asked.
"We're having a surprise birthday party," replied the little man with the knife.
"Who's birthday is it?" Princess Heather wondered.
"Uh, it's yours of course." he said.
"Wow, that is surprising!"
And then everyone in the audience applauded and got into line to get the first piece of cake.
Posted by tedblog at 7:36 PM No comments:

tedblog
This project is a graphic interpretation of the weekly parshah utilizing both Chumash and Midrashic sources.